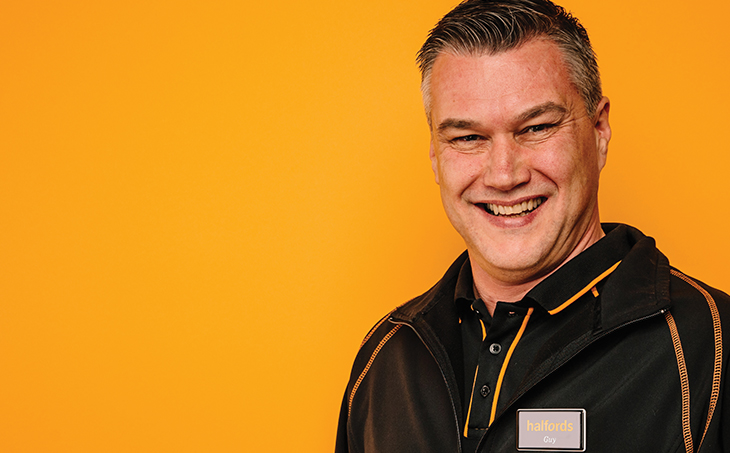 I've had the privilege of working with a fantastic bunch of hard working, enthusiastic and committed colleagues.

The questions on everyone's lips 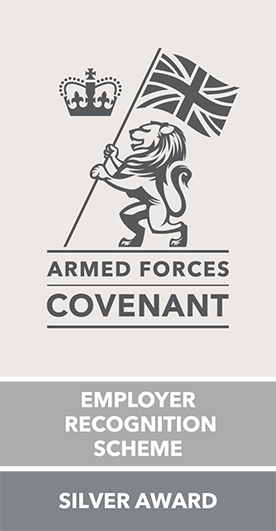